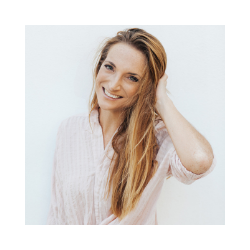 Let's talk about that view! From our villa terrace

Vathy is a picturesque village on Meganisi island.

A lot of emphasis is placed on the bride’s perf

When you feel like you're on the edge of the world

We arrived into Vathy as the sun was setting to a